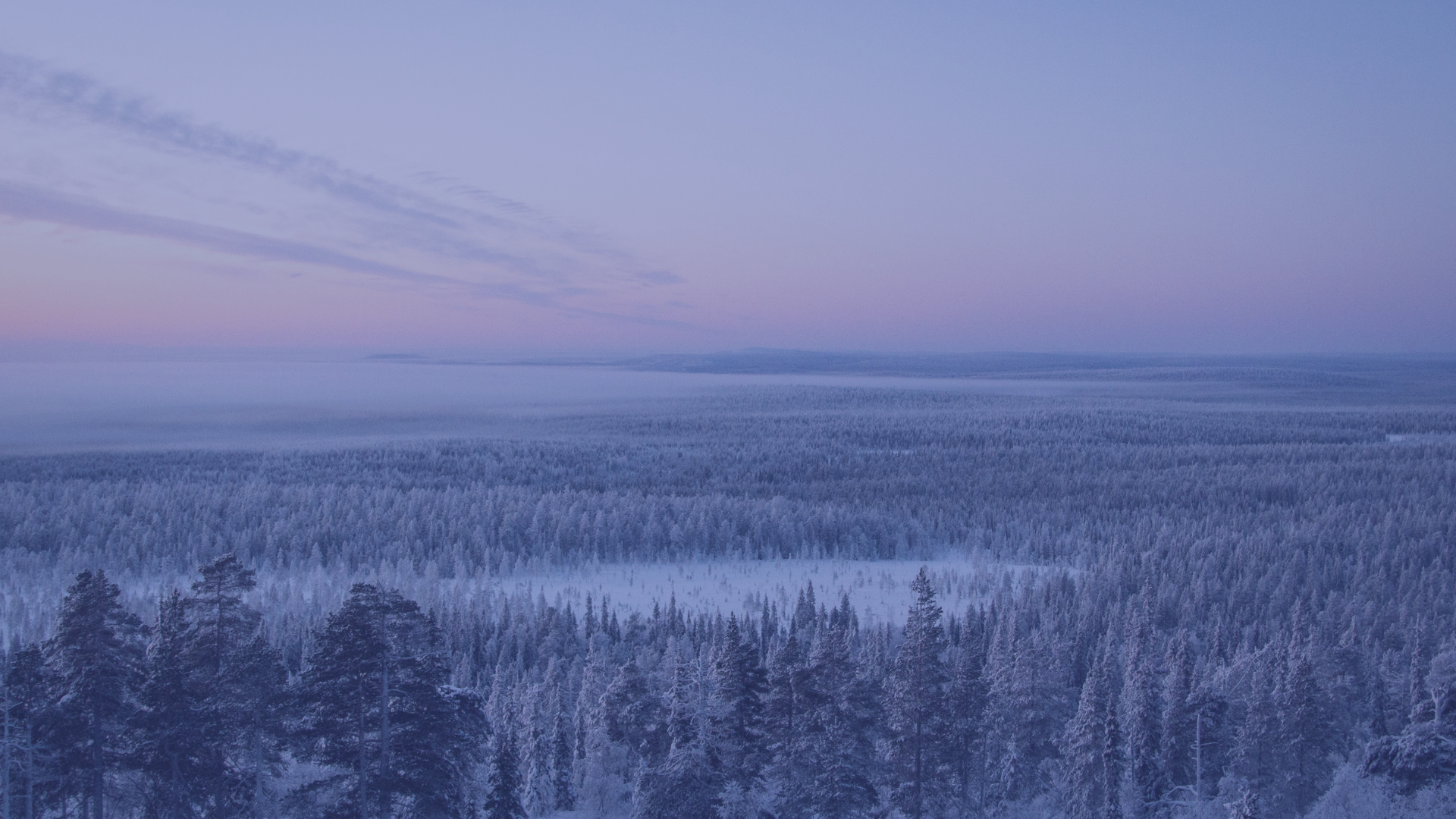 22 Aug The Politics of history in the nordic countries – a speech by minister (hon.) pär stenbäck

On the fourth of May this year, I was invited to speak to the veteran parliamentarians of the Swedish Parliament, Riksdagen in Stockholm. The subject was “Finland´s new path forward”, explaining to the 150 participants why Finland was abandoning its policy of military non-alignment. The organisers gave me subtle warning: Please realise that in the audience there are many old-timers who look at the traditional Swedish non-alignment almost as a religion; do not hurt their feelings.

So, having this in mind, I concentrated on Finland only, diving deep into the long history of Russian maltreatment of this borderland and province of the once victorious and strong Swedish kingdom. I offered the plain interpretation: What is today Finland could have become a part of the expanding Russian principalities of Novgorod and Moscow, but Sweden offered the counterforce and became the protector of its eastern provinces, Österlandet. However, Sweden squandered its resources on many battlefields, in Poland and Ukraine, and Finland was savagely plundered and devastated, thousands were dragged into slavery to Russia and beyond during the Great Nordic War. One hundred years later, Finland got a new protector, Russia itself, but after independence, we were alone and carried the consequences in 1939. Again, between 1944 and 1991, the Soviet Union acquired the role of controller-protector of Finland and after its disappearance, Finland sought protection from EU and now from NATO.

As you understand, I offered a partly sceptical audience a simplified historical cavalcade to explain a fresh geopolitical decision – I used history to motivate a political decision, to show how deep it was rooted in nine hundred years of history and popular sentiment.

The audience seemed satisfied and two elderly former politicians approached me with the comment: “We did not know that Finland has suffered so much from Russian aggression, so now we better understand your surprising and almost unanimous decision”. Perhaps I misused (or over-used) history to prove my point, but these two can be said to be an example of under-use of history. I would like to claim that scant historical knowledge among politicians can lead to as many – or even more – ill-advised conclusions and decisions than conscious misuse of historical facts.

This small incident reminds me of the case of a Swedish party leader who, four years ago, was asked on TV: Which year did Sweden lose Finland? His answer missed 1809 with some hundred years. I can only guess how this lack of knowledge may have affected his decisions in issues related to one of Sweden´s three neighbours. Perhaps his blunder was part of the tendency to forget defeats and remember victories of the past, quite common in the political discourse. The selective use of history by populist parties is quite common and should be a wake-up call for liberal democrats: Upgrade your own level of history knowledge to meet this challenge with hard facts.

Enough of Sweden- bashing and on to the question raised by the moderator: Are there open issues of history interpretation which has influenced Nordic cooperation or the relation between some Nordic countries? Yes, there are, and I readily recognise one of some importance during the years after the Second World War. It relates to Sweden and Finland.

Let me quote the introduction by the publisher to a book about Finnish and Swedish relations, written by a Finnish historian (Mikko Majander) two years ago: It reads (in my translation): “The Winter War left a feeling that Sweden had betrayed us and prevented the Western nations to come to Finland´s rescue. Concerning the War of Continuation, the Swedes have remarked that Finland fought along with Hitler´s Germany, somehow on the wrong side of the front. During the Cold War, Finland supposedly cringed before the Soviet Union when Sweden acted as the superpower of moral conscience. Entering European integration was meant to happen together, but Sweden tried to shake off Finland from the wagon by suddenly applying for EU membership, without informing beforehand”. End of quote.

Well, with friends like that you need no enemies. This is an exaggerated description of Finnish attitudes toward Sweden, and you can shrug it off as an expression of the inferiority complex by the smaller partner in a generally good and well-functioning partnership. Nevertheless, one must assume that such sweeping and well-known claims have had some influence on real politics.

In the Finnish political discourse this sentiment comes to the surface every now and then when politicians believe they see signs of Swedish ignorance or lack of interest. The numerous incidents highlighted in the that book show that a self-fulfilling way of reaction is alive and practised by politicians, in this case mostly the Finnish ones, to maintain a national posture.

“You cannot trust the Swedes” is an expression not uncommon and it is obviously rooted in the war-time history: Why did not Sweden do more to help us when we were in dire straits? To correct this picture, the historians gradually covered new ground and some of the misuse of history could be put to rest after the EU accession in the 90’s. Defence cooperation and the disintegration of the European security structure has contributed to improve relations.

The attitudes changed slowly when research showed that the material assistance from Sweden during the war was enormous, that Sweden almost had emptied its warehouses and depleted its armament stocks and stores at a time when a German invasion was feared.

The picture became even brighter when the humanitarian dimension was highlighted. The stories of the 70 000 children evacuated to Sweden, the flight of the Lapland population (56 and 22 cows) over Torne älv in 1944 and the fact that 8000 Swedes volunteered to fight in the Finnish army, all these created a more comprehensive and forgiving picture of the wartime traumas.

“Historikern i samhället” (The Historian in Society) is a recently published Swedish anthology in which 11 authors discuss the three roles of historians: Research, teaching and acting within the society. What strikes me when I checked the titles is that nobody is suggesting an active role for historians to fight the misuse of history in the political discourse, at home and abroad.

Krister Wahlbäck: “The political and moral judgement of the past relations between two nations is an important question also for future generations. Therefore, it is essential…not to allow negative conceptions of neighbouring country attitudes become ingrained if they are not well based in the sources/annals.”

Max Jakobson: “The relations between Sweden and Finland have been a strange mixture of community and aloofness. They have been burdened by historical traumas, with influence even today. Sometimes the politicians and diplomats would have needed the help of psychologists.”