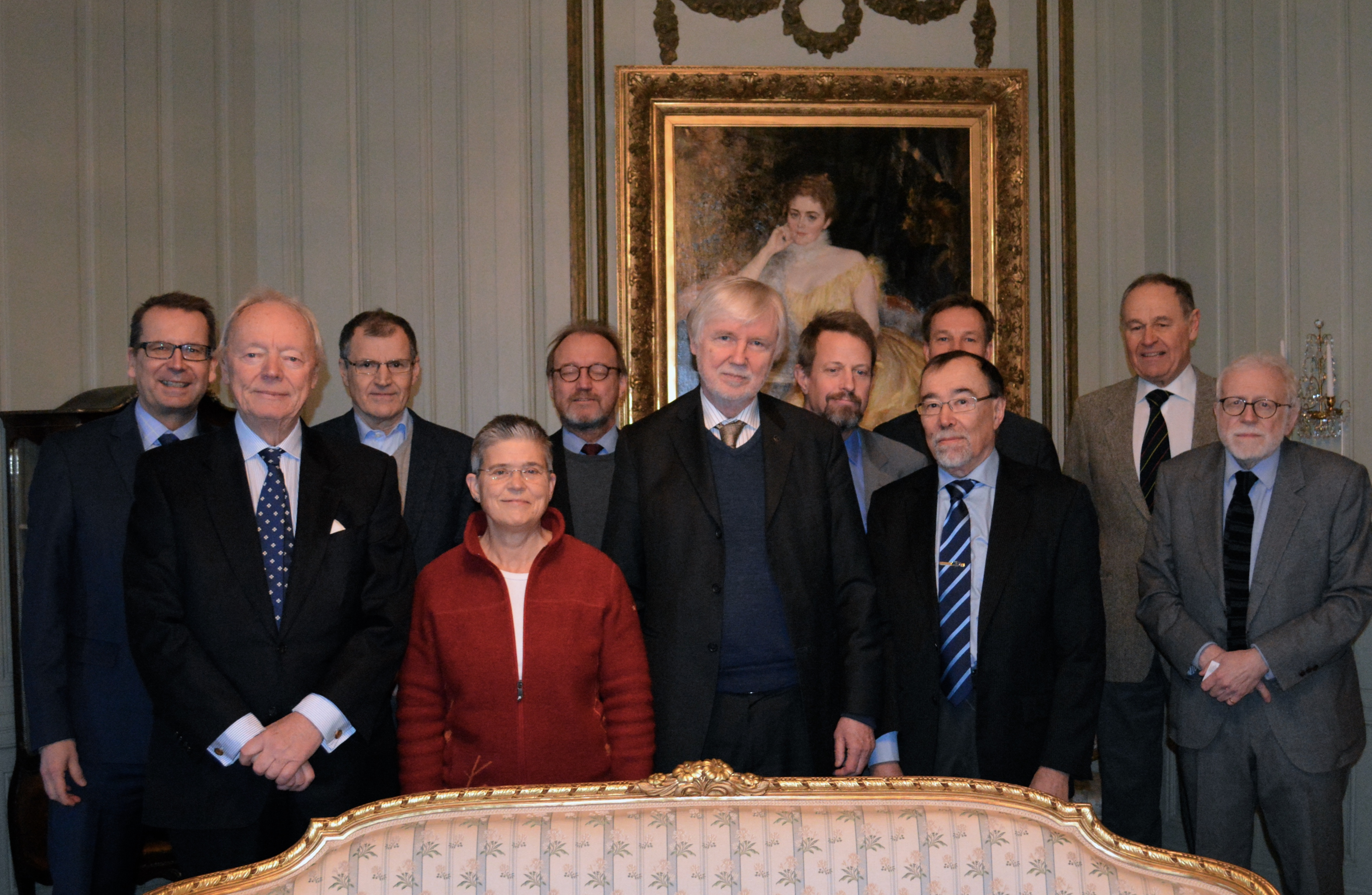 Posted at 10:28h in Blog by Senja Vuolanne
0 Likes

Erkki Tuomioja, the president of Historians without Borders, had a lunch meeting with Swedish historians in Stockholm and discussed themes concerning the HWB initiative. The meeting, arranged at the Embassy of Finland, was attended by Mats Berguist, Gunlög Fur, Kristian Gerner, Alf W. Johansson, Mats Karlson, Gunnar Åselius, Karl Molin, Magnus Schöldtz and Mikael Sohlman and hosted by the Ambassador Jarmo Viinanen.

Tuomioja informed the participants about the conference ”Historians without Borders – The Use and Abuse of History in Conflicts” which HWB will organise 19-20 May 2016 in at the University of Helsinki in Finland.

Discussions concerned the state of public discussion about history in the Nordic countries and the possibilities of historians to bring research-based knowledge to support conflict resolution processes, among other things.

The HWB initiative was welcomed with enthusiasm, and the need for its activities was recognised also in Sweden. Some of the participants also already announced they would take part in the conference as well.