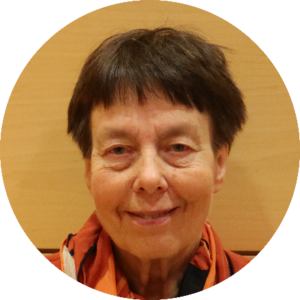 Myths can empower ones but bar others out. Critique is important in historical research so we can discuss the past sensibly and use the knowledge it provides constructively.

Professor Emerita of History and Social Studies Education, Sirkka Ahonen has during her career among other things focused on the use of history in post-conflict societies. She has done research on the use of history in Estonia, Germany, Bosnia and South Africa.  “History is a story, a narrative, that concerns the past but is written with the present as the mental background and the sight towards the future”, says Sirkka.

“Historical knowledge is not only a story presented by researchers to the public but rather a vital part of a community’s life”, Sirkka says and continues: “history as culture and memories is loaded with myths. Myths can empower ones but bar others out. Critique is important in historical research so we can discuss the past sensibly and use the knowledge it provides constructively.”

Sirkka has long been critical of history written with nation-states as the framework. “For historical knowledge to benefit the whole world with its problems, historians have to give up the dominant nation-centred viewpoint”, Sirkka says.

Sirkka has been an active participant and says that the founding conference of the International Network of Historians without Borders in 2016 was an impressive experience. Especially well Sirkka remembers our discussion on the legacy of colonialism in the development aid, held in Helsinki in May 2017. “In addition to the high standard of the discussion I was especially delighted by the number of bright young people among the participants”, remembers Sirkka.