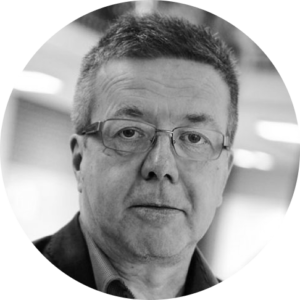 Kimmo Rentola is a professor of political history at the University of Helsinki. His main research interests include the history of cold war, Finnish-Soviet relations and the history of intelligence and security services. Rentola has published extensively in several languages. 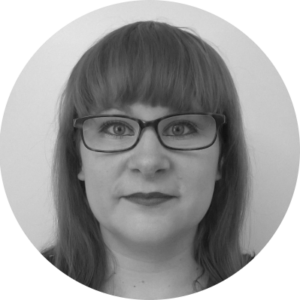 Suvi Kansikas is a postdoctoral researcher at the Network for European Studies at the University of Helsinki. She specialises in Russia and Eastern Europe, and her main research interests include the history of the socialist bloc and Soviet/Russian integration policy. 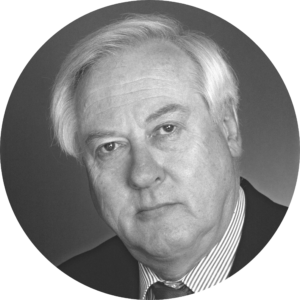 Heikki Talvitie is a diplomat and member of the board of Historians without Borders in Finland. During his career, he has served as the Ambassador in Moscow, Belgrade and Stockholm among others. He was also appointed as the European Union Special Representative for the South Caucasus from 2003 to 2006. 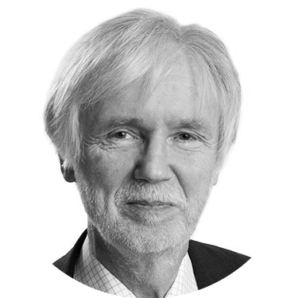 Erkki Tuomioja is a founding member of Historians without Borders in Finland and the organisation’s current Chairman. He has a PhD in political history. Tuomioja is also a long time member of the Finnish parliament and he has served as the minister for Foreign Affairs of Finland twice, from 2000 to 2007 and 2011 to 2015. 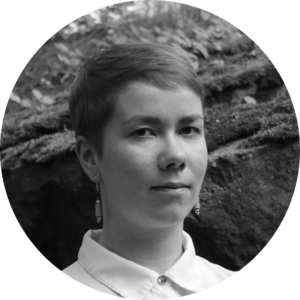 Emma Rimpiläinen is a doctoral candidate in Anthropology at the University of Oxford. She specialises in Ukrainian politics and particularly the consequences of the ongoing conflict in Eastern Ukraine. Previously she has researched the identity politics of political youth groups in Crimea.” 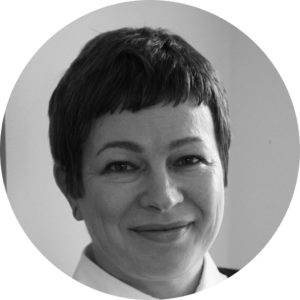 Ira Jänis-Isokangas is a researcher at University of Helsinki’s Aleksanteri Institute. Her main research interests include history of Soviet Union and Russia and the development of Russians political system and society. 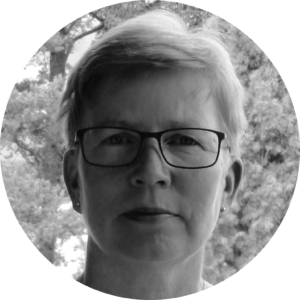 Sari Autio-Sarasmo works as a senior researcher at Helsinki University’s Aleksanteri Institute and Adjunct Professor of general history at the University of Tampere. Her research interests include the history of cold war and the economic history of Soviet Union. 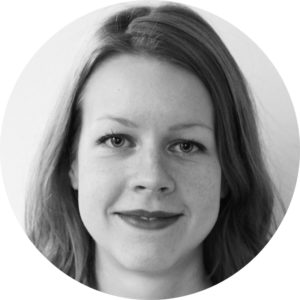 Emma Hakala is a board member and secretary of Historians without Borders. She is currently a doctoral candidate at University of Helsinki. 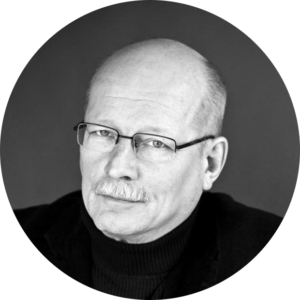 Timo Vihavainen is Professor Emeritus of Russian studies at the University of Helsinki. He has done extensive research on the history of Russia and the Soviet Union. Before his professorship he worked as the director of the Finnish Institute in St. Petersburg.